What Consumers Want in 2023 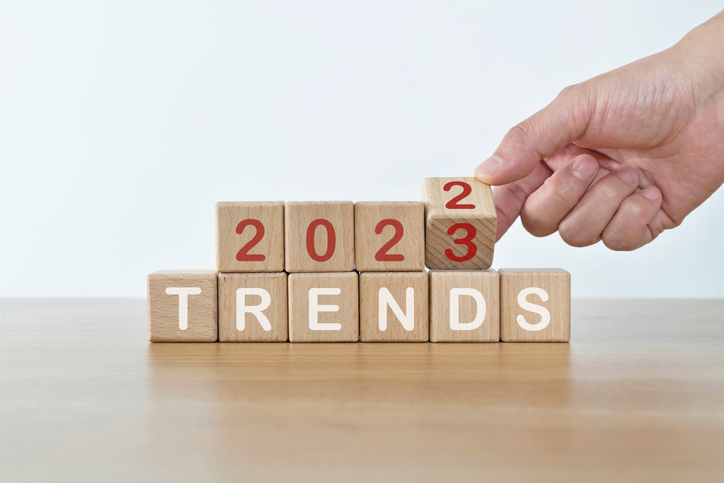 Looking forward to 2023, what tone will you use in your direct mail pieces? The emails that you craft? After analyzing 240 million data points on U.S. Internet users, GWI, an audience-targeting company, has some suggestions. It found that the uncertainty and unsettledness over the last few years have profoundly impacted consumers’ psyches. They crave simplicity, authenticity, and an emphasis on healthy work-life balance.

Here are three trends to watch:

There is still plenty of luxury buying, but consumers are becoming more modest overall. For example, GWI found that more consumers are using budgeting apps (+9% year over year), and thrifting is hot. The percentage of buyers agreeing with the statements “I am influenced by what is cool and trendy” and “I want my lifestyle to impress others” is down -11% and -9%, respectively. Even car purchases are becoming more modest. The percentages of consumers using their vehicles to express their personality and status have dropped -9% and -14%, respectively, while having a car that is cheap and easy to maintain is up +7%.

Be a Good Human

What is the mantra for 2023? “Be a good human.” The world is weary of unrest, and consumers are, too. Keep your messaging simple and focus on the good stuff.